If padel has become the fastest growing sport in the world, it’s because it has so many benefits. A smart mix of many racquet sports that makes it unique and terribly addictive… 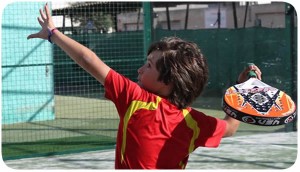 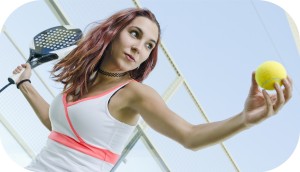 Women also found in padel another way to play sports. It remains a great workout without being too demanding physically or technically, like tennis or squash.  As a matter of fact, the number of women playing padel at an amateur level has doubled over the last 2 years. 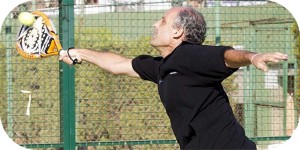 How many sports give the chance to people to play with their grandkids? Not much, but good news is padel is definitely one of them! It is truly a cross-generational game, that allows seniors to play with the whole family while enjoying a good workout.