A FEW WORDS ABOUT PADEL…

Padel is a racquet sport that combines the elements of tennis, squash and badminton. It is only played in doubles and is practiced outdoors as much as indoors.

The game was invented by Enrique Corcuera of Mexico, who created the first padel club in Marbella in 1974. The sport became very popular in Spain, which has been the professional circuit host of the World Padel Tour where it has been played since 2005. Over the course of the past 10 years, padel has begun to spread rapidly to the rest of Europe and the United States.

Extremely fun, social and accessible for all, padel is a breath of fresh air that is revitalizing clubs with an activity complimentary to tennis.

Padel is now played by over 10 million players and has become the fastest growing sport in the world. 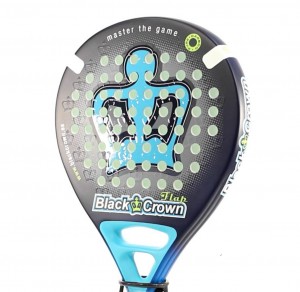 DESCRIPTION OF THE RACQUET

A Padel racquet is solid with no strings but must be perforated. It is smaller and more compact than a tennis racquet which makes it very easy to handle for everyone.

Padel balls are similar to tennis balls but have less pressure in order to adapt to the small size of the court but also to the game with the fence.

Players can use regular tennis shoes, or ideally clay shoes with a slick sole to be more comfortable on the sand. There are also other accessories specific to this sport like bags, grips, clothes and many more… 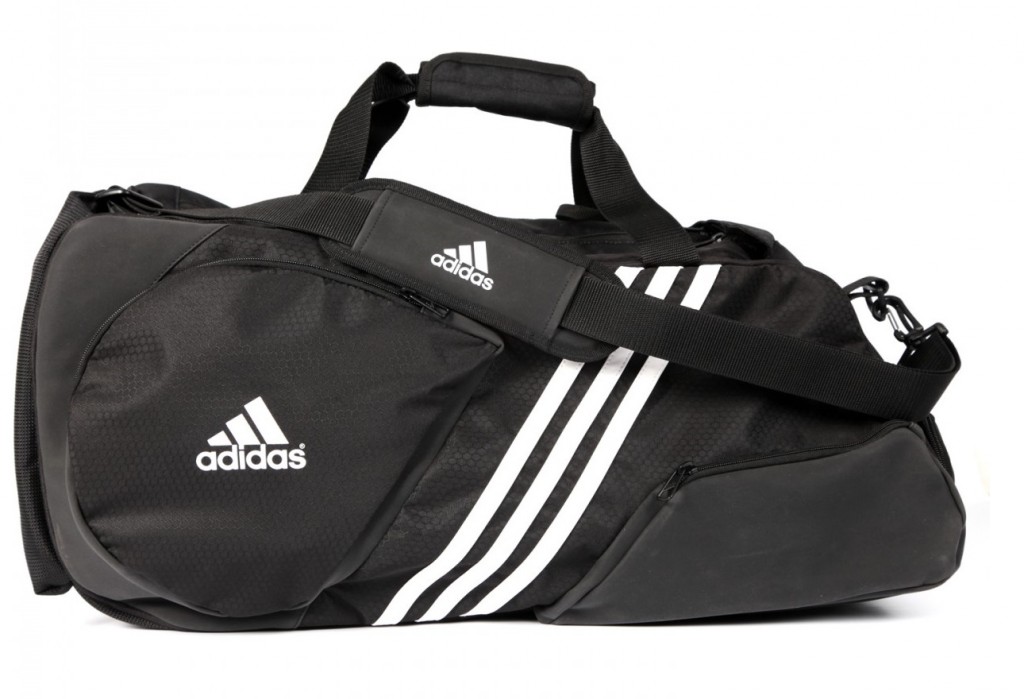